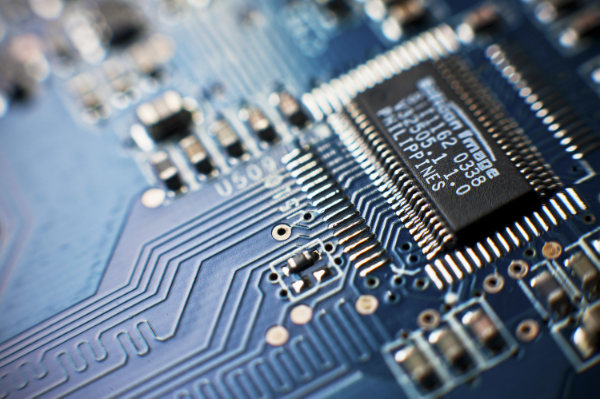 My first foray with hardware as a software developer was pretty tame. I had to create an application that read values from several different digital scales. I didn’t have much documentation but the interfaces were simple enough, ASCII over serial.

Following that I made a few .Net compact applications for a windows mobile 5.somthing barcode scanner. These were down right horrendous. How anyone wrote usable code in these dark days of mobile development is still beyond me.

Later I got a new job where integrating with hardware was a prime focus of our software. I got the chance to interact with many different types of devices. Ranging from off-the-shelf commercial devices, with well-documented interfaces and Google results, to custom hardware that was probably built in someone’s garage. Seeing devices at all levels of polish really helped to demystify hardware for me.

It wasn’t until I came in contact with an Arduino that I was really bitten by the bug myself. Like a lot of people seeing the Arduino, and later Raspberry Pi, really brought making hardware into the attainable realm for me.

Even then I started small, I ordered an inventor’s kit and worked my way through the example circuits. This held my interests and spare time for a little while, but pretty soon other tasks took priority.

Some time later I was tinkering with Node.js and broke out the Arduino to work with NodeBots. This was really the catalyst that made me dive head first into hardware. I bought a soldering iron and loads of accessories. I ordered sensors, servos, LEDs, breadboards and more.

I built some simple robots and started bookmarking projects all the time. Looking for inspiration or just a cool side project to hone my skills.

I’m still on the front side of this journey but I’m having lots of fun. I have built a few working devices, burnt my finder tips a few times and dramatically improved my soldering skills. Granted those soldering skills are still pretty amateur at best, but the more things I solder, the better I get.

The biggest thing for me was finding an achievable project and jumping into it head first. There is something very satisfying about completing a project had having that physical thing that you can touch and see. And when it works as intended that satisfaction is that much better!

If you’ve been curious about hardware at all I can whole-heartedly recommend you act on it. Now is a great time to start tinkering with atoms as well bits. I may not create a viable consumer electronic device any time soon, but I’m enjoying tinkering with hardware as a hobby immensely.